The Groninger Studenten Rugby Club is a one of a kind. The combination of our long history (we were founded in 1986) and the fact that we are the only student rugby club in the northern Netherlands makes us unique. We understand that being a student means more than just studying, and that is what the GSRC is all about.

Maybe you did, or maybe you didn't play rugby before, at the GSRC that doesn't matter. The GSRC is for everyone and will make your time in Groningen worthwhile!

Are you a student who wants to play one of the most intense sports on the planet and experience the rugby life? Than send a mail to the board via bestuur@gsrc.nl or simply search for us on Facebook!

The G.S.R.C. is proudly sponsored by: 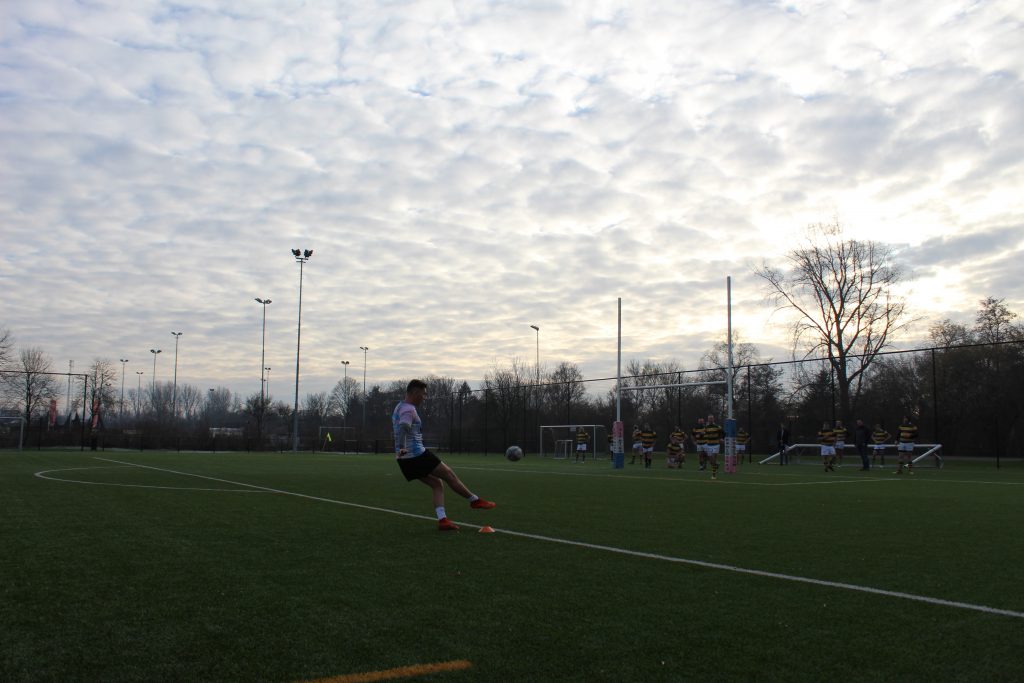 As the season has come to a final, so has training.

We will be back on the pitch come middle / end of August. The exact date will be posted here end of July.
Keep hitting the gym during the summer! 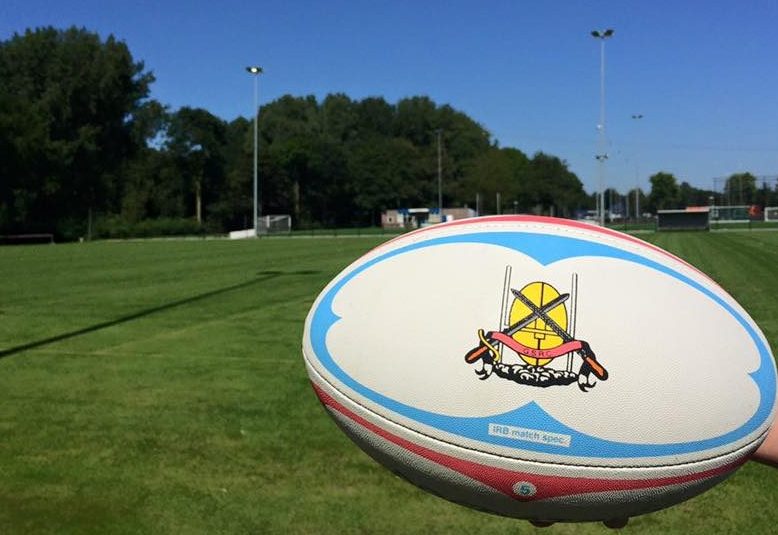 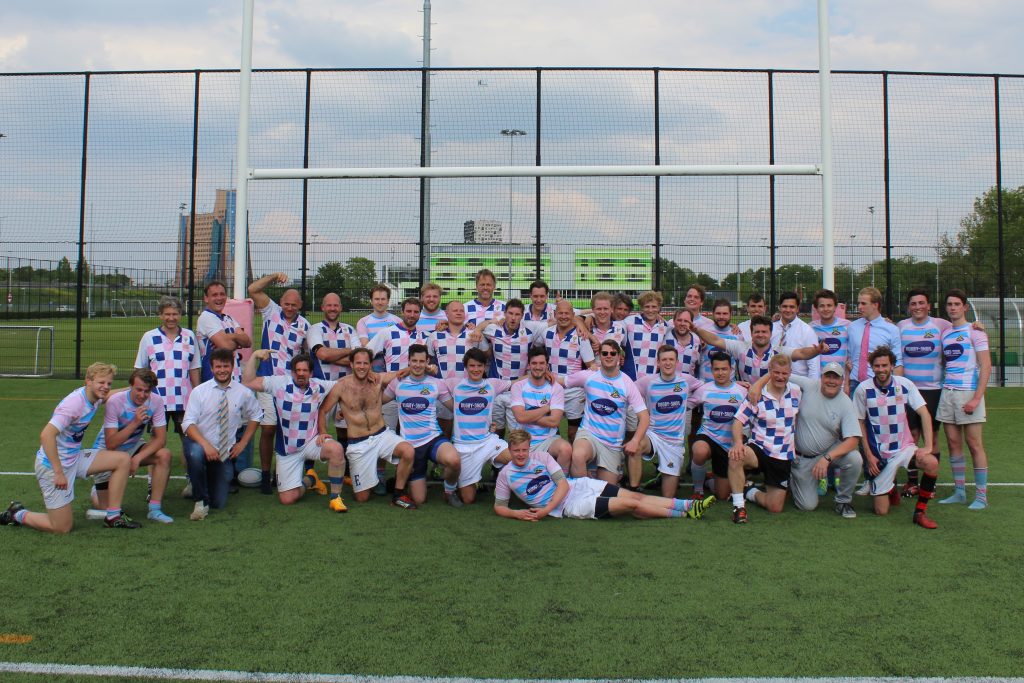 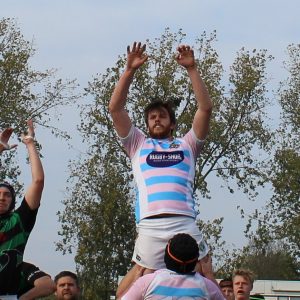 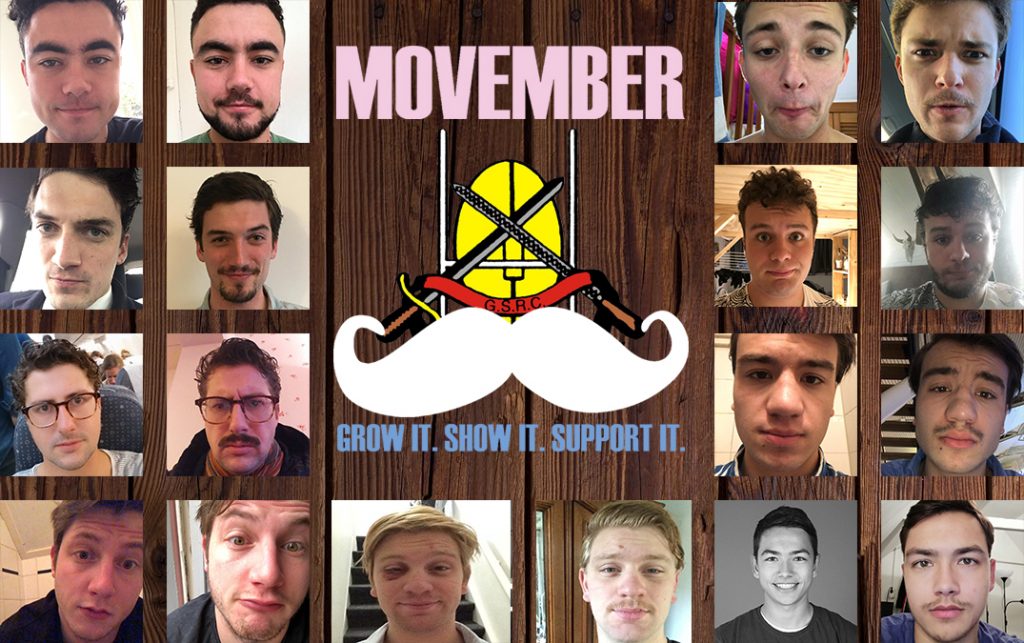 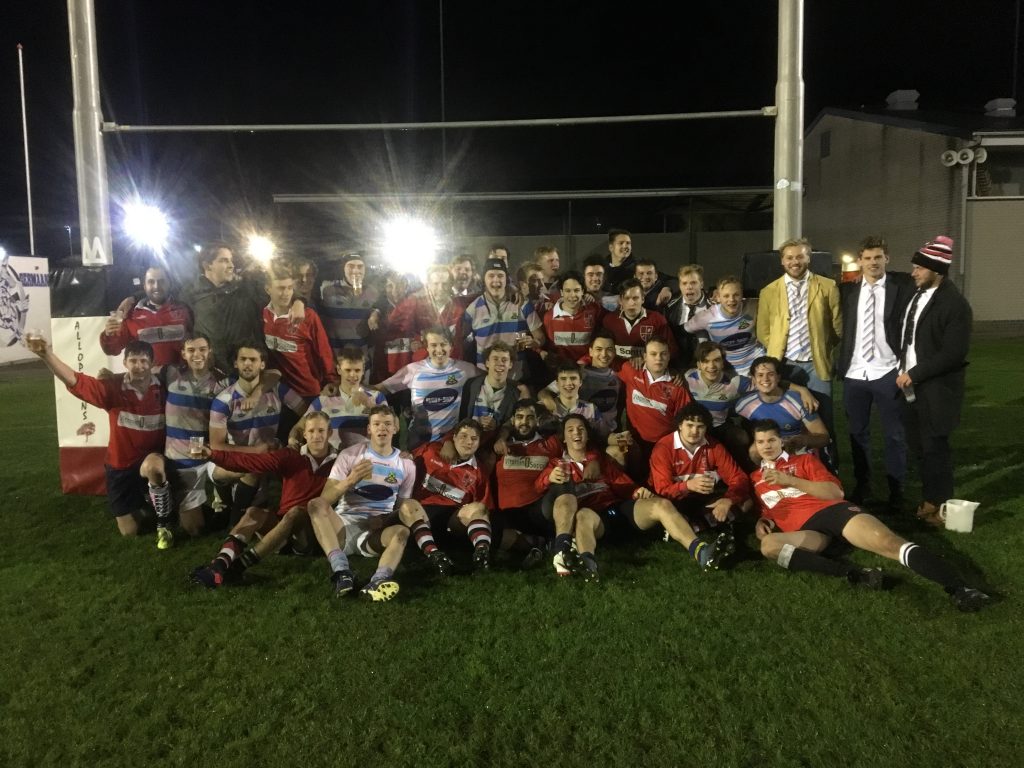 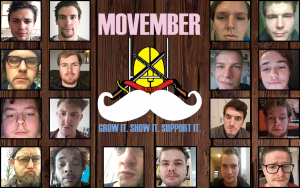 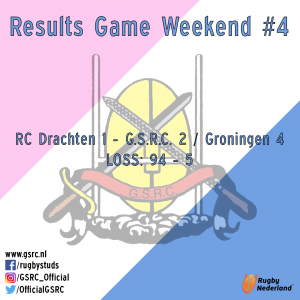 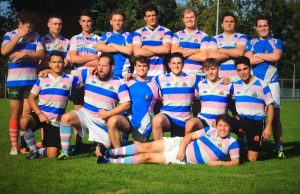 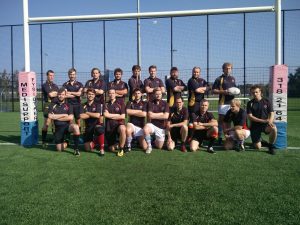 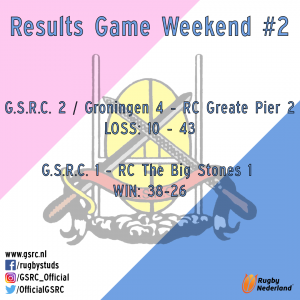 Here you can find when and where the next game will be held. Come and look at one of our games and see the greatest club play!

Here you can find information about the GSRC board members. They are responsible for keeping our club awesome!

Meet our board members >>>

Here you can find information about the Ascot Manor II, training sessions and renting the manor. The best place to play the thirth half!

Making hockey chicks forget about their sticks since 1986.